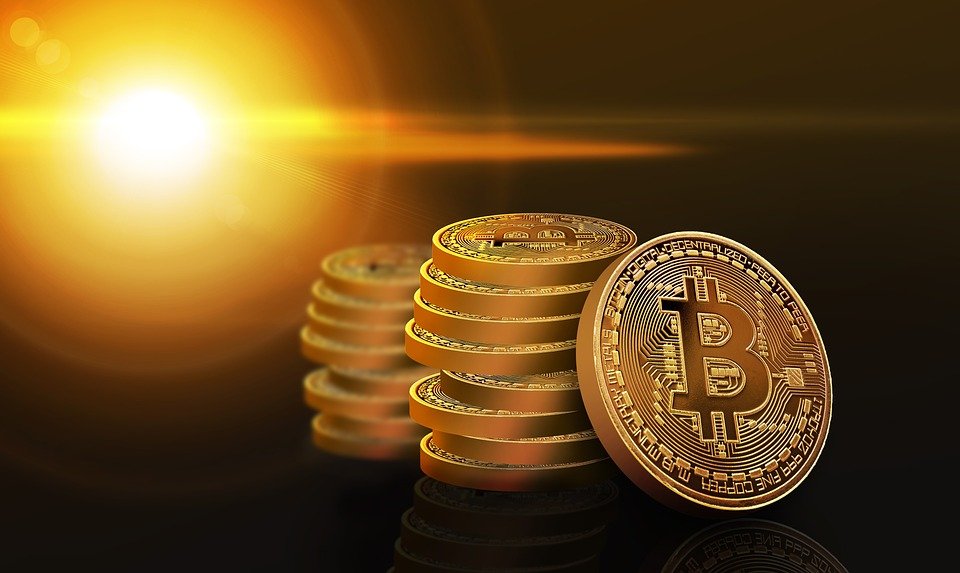 Payments company Square, led by ex-Twitter CEO Jack Dorsey, rebranded to Block in Dec. 2021 to expand its focus into blockchain technology. The fintech firm is now looking into setting up an open Bitcoin (BTC) mining system, according to a Thursday tweet by Dorsey. This echoes his October statement of Block’s consideration in developing a Bitcoin mining system based on custom silicon and open source tech.

“We want to make mining more distributed and efficient in every way, from buying, to set up, to maintenance, to mining. We’re interested because mining goes far beyond creating new bitcoin. We see it as a long-term need for a future that is fully decentralized and permissionless,”

He further laid out Block’s plans, which were developed from challenges faced by the mining community. Feedback from miners highlights the availability of mining rigs as the first industry pain point. The gadgets are hard to source out, expensive when tracked down and their delivery system is flawed.

The third concern, Templeton tweets, is performance in relation to power consumption, and noise pollution. Noise makes most of these rigs unsuitable for home use, he adds. These comments coincide with some of the mining-related electricity issues reported in several countries.

Iran, for instance, had to place a three-month ban on Bitcoin miners due to wide power outages. Miners in the country are required to operate on a license while paying additional tariffs for their high energy consumption. But even then, the country still cuts off electricity supply to miners regularly, citing an overburdened power grid.

A Panacea for Crypto Miners

In November, Swedish regulators called on a ban on proof-of-work (PoW) crypto mining even with resistance from the nation’s power company. Additionally, US Senator Elizabeth Warren, has on multiple occasions taken a jab at Bitcoin mining operations.

Regions such as Kazakhstan, El Salvador, and the states of Wyoming and Texas in the US have attracted Bitcoin miners due to affordable power rates.

Block has begun undertaking various investigations to resolve the aforementioned obstacles. The company has already established a dedicated team consisting of engineers from different fields.

PM Says Web 3 Is an Opportunity for Japanese ‘Economic Growth’