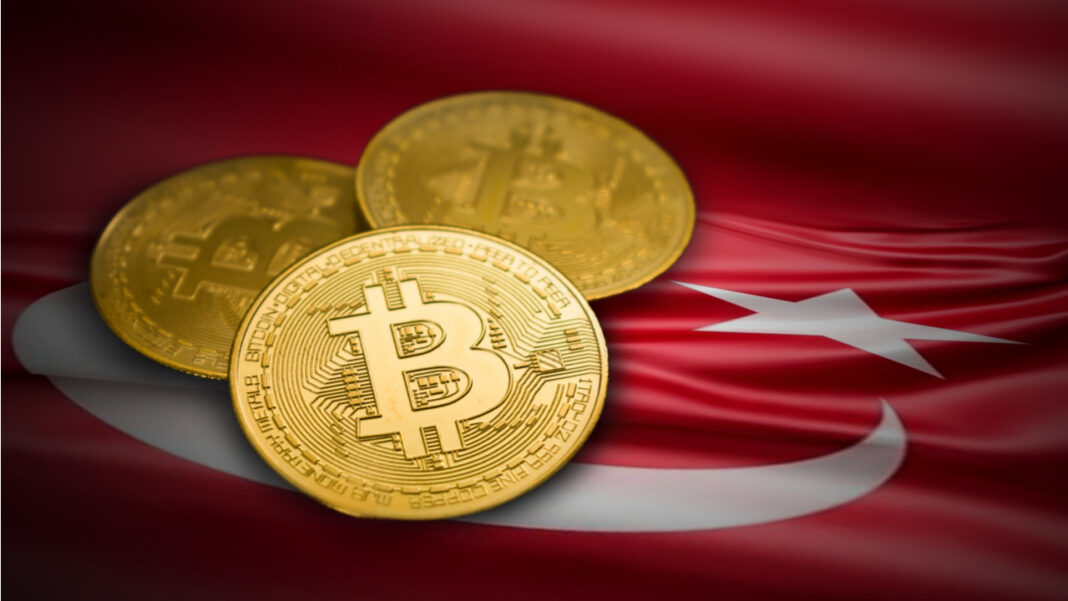 The government in Turkey does not intend to impose a 40-percent levy on crypto-related gains as has been alleged, members of the ruling AKP party have indicated to the local press. They have also emphasized that the current regulatory efforts are aimed at creating a sustainable environment for the blockchain industry.

Turkey to Establish Regulatory Base for Cryptocurrency Market

A legislative proposal tailored to regulate cryptocurrency trade in Turkey is likely to be submitted to the parliament in the upcoming weeks. Sources from the Justice and Development Party (AKP), the country’s ruling political force, have “strongly denied” allegations that authorities in Ankara are going to tax cryptocurrency gains at a rate of 40%, the Turkish newspaper Hürriyet reported.

One of the AKP representatives, the deputy leader of the party’s parliamentary group Mustafa Elitaş, commented on social media last month that the new law will serve to regulate Turkey’s crypto system, while “preventing malicious acts, protecting investors and countering grievances” as he put it. He remarked that drafts prepared by other institutions have also been mentioned by the media but stressed that the legislature will have the final say.

On Dececmber 29, Elitaş organized a meeting with 13 representatives of cryptocurrency platforms operating in Turkey at the parliament in Ankara. It was also attended by officials from the Treasury and Finance Ministry, the Banking Regulation and Supervision Agency (BDDK), the Financial Crimes Investigation Board (MASAK), and the Central Bank of Turkey. The participants voiced their support for the adoption of a regulatory framework that would allow further amendments to reflect changes in the space.

According to a report by another major Turkish daily, Milliyet, senior members of the AKP have been reviewing current regulations in the U.K., U.S., and Japan this week. Achieving transparency, safety and auditability of crypto exchange platforms will be the first priority of Turkey’s own regulations, Hürriyet revealed, quoting party officials who chose to remain anonymous. Establishing a suitable financial environment to accommodate a growing blockchain sector is the next key goal, they added.

More than 30 crypto trading platforms are currently operating in Turkey, the publication noted, and the country’s crypto assets market is among the world’s top five with almost 5 million user accounts. The daily trading volume on the largest exchange, Binance, amounts to around $320 million. Last month, MASAK fined Binance’s Turkish platform, BN Teknoloji, 8 million lira (over $750,000 at the time) for violations established during liability inspections.

In May of 2021, MASAK issued a set of guidelines for crypto service providers, obliging digital asset exchanges to carry out identity verification of their customers and report suspicious transactions, including high-volume trading. The agency can impose fines on platforms that fail to fulfill their duties and even prosecute their owners.

The rules were adopted after two Turkish crypto exchanges, Thodex and Vebitcoin, suddenly stopped trading, inflicting losses on thousands of investors, and were targeted in anti-fraud investigations. In October, another platform, Coinzo, also closed down. The popularity of crypto trading and investing in Turkey has increased significantly amid the rising inflation of the lira, but crypto payments were banned by the Turkish central bank.

What kind of regulations do you expect Turkey to adopt? Share your thoughts on the subject in the comments section below.