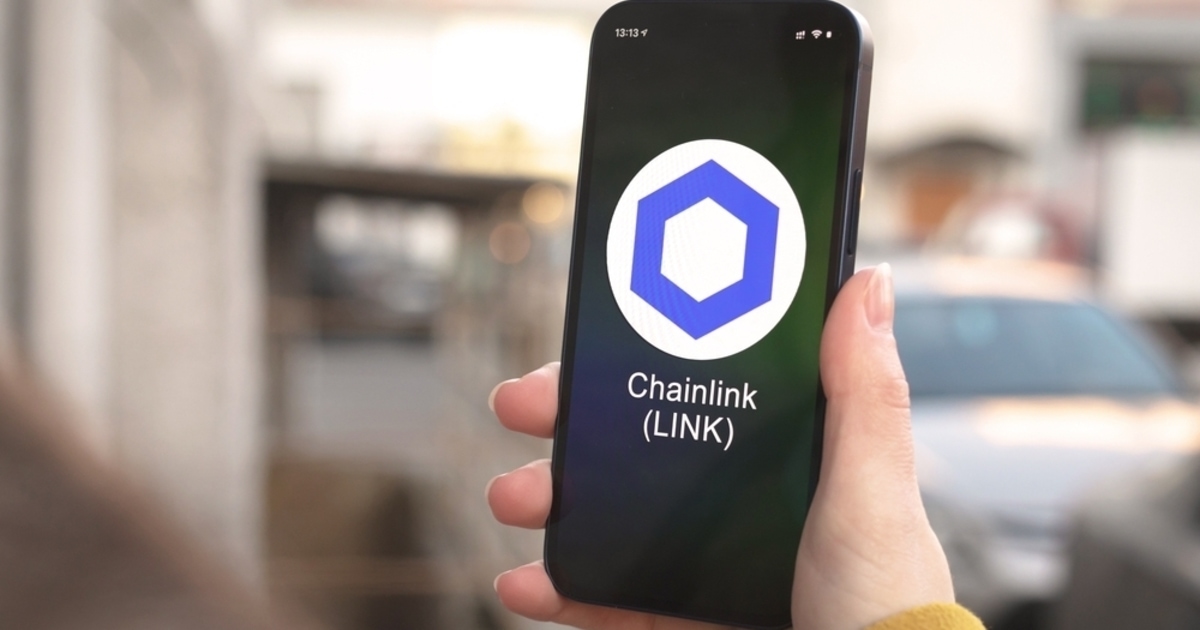 According to the official announcement, Schmidt will be very involved in helping to develop platforms powering the next generation of innovation. “Blockchain networks and Chainlink oracles are at a crucial inflexion point regarding growth and adoption. Eric’s experience and insights around building global software platforms for next-generation innovation will be invaluable as we help developers and institutions usher in a new age of economic fairness and transparency,” said Chainlink co-founder Sergey Nazarov.

As the CEO of Google between 2001 and 2011, Schmidt piloted the company’s affairs to conduct a successful Initial Public Offering (IPO) worth $23 billion. Under Schmidt’s leadership, Google added Chrome, YouTube, AdSense, Gmail, and Fiber as one of its core service units, and he positioned Google on the path of growth it is today. Schmidt’s broad experiences in various leadership positions will also be useful in helping Chainlink chart its global growth strategies, as the protocol seeks to entrench itself as the primary oracle for all blockchain systems.

Schmidt welcomed to his new appointment and said:

“The launch of blockchains and smart contracts has demonstrated tremendous potential for the building of new business models, but it has become clear that one of blockchain’s greatest advantages — a lack of connection to the world outside itself — is also its biggest challenge,”

“Chainlink is a secret ingredient to unlocking the potential of smart contract platforms and revolutionizing business and society. I am excited to be helping the Chainlink Labs team build a world powered by truth,” Schmidt added.

Blockchain outfits are increasingly tapping the services of top private and public sector veterans as many prepare for the eventual dive into the mainstream adoption curve for the technology. One River Asset Management company tapped Jay Clayton as one of its advisors earlier in the year, complementing an approach that has become a trend in the digital currency ecosystem.