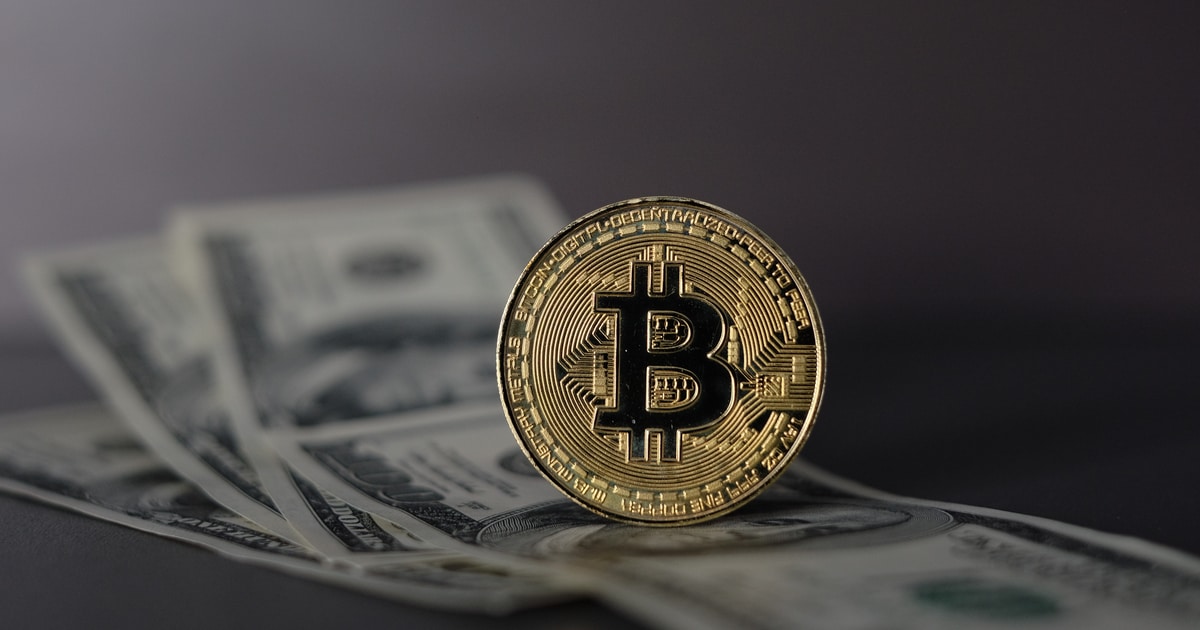 Other digital assets also saw a tumble in their value. Ether sank about 7.5%, and tokens such as Dogecoin and Solana each tumbled more than 8%.

According to Coinmarketcap.com, smaller altcoins such as Cardano lost 11% over the last 24 hours, and Polkadot dropped roughly 9%.

The first launch of the U.S. Bitcoin futures ETF pushed prices to new all-time highs, but speculators are now backing away from positions, analysts said.

A data from Bybt.com said that the total liquidations of long crypto positions topped $700 million on Wednesday, the most since Sept 20.

“The market has been leveraged long for a few weeks, so there has been that overhang in positioning,” said Jonathan Cheesman, head of over-the-counter and institutional sales at crypto-derivatives exchange FTX.

Bitcoin also fell below its 20-day moving average, a technical move that could invite more selling.

In crashing through $60,000, Bitcoin breached its previous resistance-turned-support level; its latest leg lower means it could find support around its 50-day moving average of about $51,555.