Following his earlier revealed intentions to face the levied charges, Arthur Hayes, the founder, and former Chief Executive Officer of Seychelles-based crypto-derivatives exchange BitMEX, has turned himself in to United States authorities. 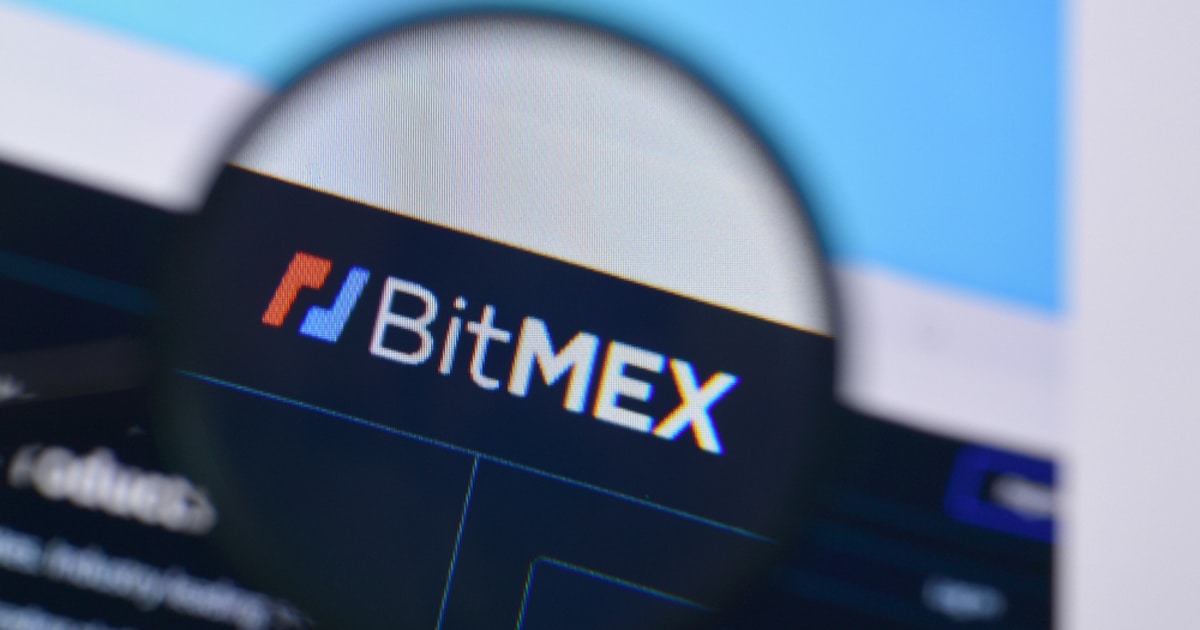 The surrender follows accusations that he and other former executives of the exchange violated American banking laws. According to a Bloomberg report, Hayes surrendered to authorities in Hawaii, and appeared before a federal judge in Honolulu, but was thereafter released on a $10 million bond while awaiting further court proceedings in New York where the charges were first issued.

“Arthur Hayes is a self-made entrepreneur who has been wrongly accused of crimes that he did not commit,” his lawyers said in a statement. “Mr. Hayes voluntarily appeared in court and looks forward to fighting these unwarranted charges.”

Hayes was a former employee of Citigroup Inc, and together with Benjamin Delo and Samuel Reed, he founded BitMEX pioneering the trading of cryptocurrency assets with very high leverages. The charges border around the exchange allowing US residents to trade on its platform without registering with the Commodities and Futures Trading Commission (CFTC) while also failing to put proper anti-money laundering mechanisms in place. The trio according to the report were each charged with one count of violating the Bank Secrecy Act and one count of conspiring to violate the act both of which can land them a 10-year jail sentence.

While Hayes and his colleagues have appeared before authorities with the resolve to fight off the charges, Gregory Dwyer, the firm’s first employee who was also charged alongside Hayes is still in hiding.

“We have been in touch with the government on Mr. Dwyer’s behalf and have informed them of his whereabouts,” his lawyers said in a statement. “They are also aware that he has every intention to defend himself in court against these meritless charges and is eager to do so.”

As the cryptocurrency industry and correspondingly exchange platforms are recording growths, US authorities are wielding massive oversight on these outfits with Coinbase reportedly noting it was answering to a series of probes from the CFTC.