On March 23, the top US cryptocurrency exchange Coinbase announced that ANKR, CRV, and STORJ will be made available for trading on Coinbase Pro accounts. 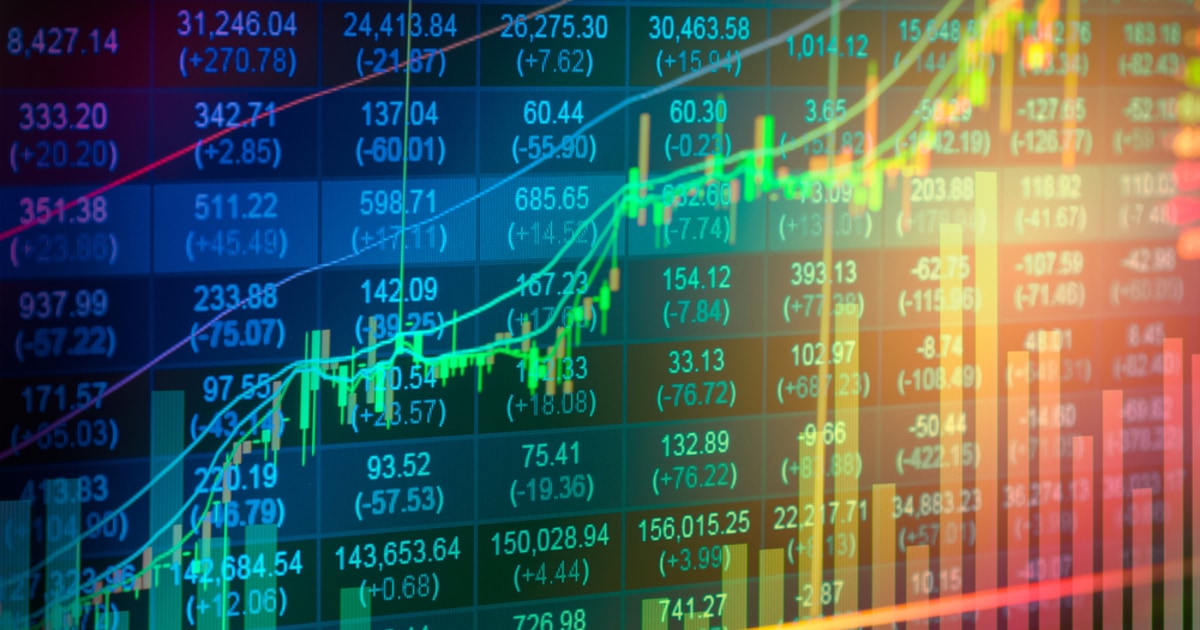 Except for Curve Dao Token (CRV) in New York State, all Coinbase-supported jurisdictions will provide support for ANKR, CRV, and STORJ. If the liquidity conditions are met, trading will start on or after 9 a.m. Pacific Time (PT) March 25.

But currently, these three tokens ANKR, CRV, and STORJ cannot be traded on Coinbase.com and Coinbase mobile apps.

But being included in the Coinbase Pro list will undoubtedly have a positive stimulus effect on the prices of the three coins. ANKR, CRV, and STORJ have performed very strongly in the past 24 hours, increasing by 42.57%, 23.73%, and 102.00% respectively.

ANKR is a blockchain cloud infrastructure platform based on the Ethereum token Web 3, which aims to lower the threshold for individuals, enterprises, and developers to participate in the blockchain ecology.

The MACD index is still in the bullish zone and will face resistance at an all-time high of $0.12 in the future. The Stochastic RSI index declined from the overbought zone and has slowed down, which means that a bullish crossover may form again in the short term and the price may continue to rise accordingly.

Curve DAO token(CRV) is created based on the Aragon framework of Ethereum (ETH) decentralized autonomous platform. There will be a staking mechanism. Its CRV token is mainly used for governance and value appreciation. It is an automatic market maker agreement with the purpose of enhancing the liquidity of the market and facilitating the exchange of specific assets based on Ethereum.

Yesterday’s long green candlestick made CRV’s price firmly stand on the Exponential Moving Average ribbon. But the long shadow line of the candlestick indicates that there was a large number of selling orders once it reached over $3.00, and the bulls failed to push the price higher than $3.277. The first resistance level for CRV rise will be $3.277. If CRV breakthroughs this pressure level from the current price, the next pressure level will be $3.6.

The MACD index shows the bullish signal. Stochastic RSI has retraced from the 80 overbought zones and formed a bullish crossover, which means that in the short term, IOTA’s price is likely going to surge higher.

The price of STORJ rose by 93.5% to $1.76 on March 23, reaching a new all-time high of $2.01. However, there are currently a large number of sell orders, and $2 will be an important resistance level. However, the MACD index is still in a bullish range, and it is possible that in the short term STORJ will create a new all-time high.

Stochastic RSI is retracing from the 80 overbought zones.

Crypto Should Move Away from Relying on ‘Endless Growth’, Vitalik Buterin Argues

Terra’s New Chain Launch Pushed to Saturday, NFT Projects Get an Invite to Move to Polygon