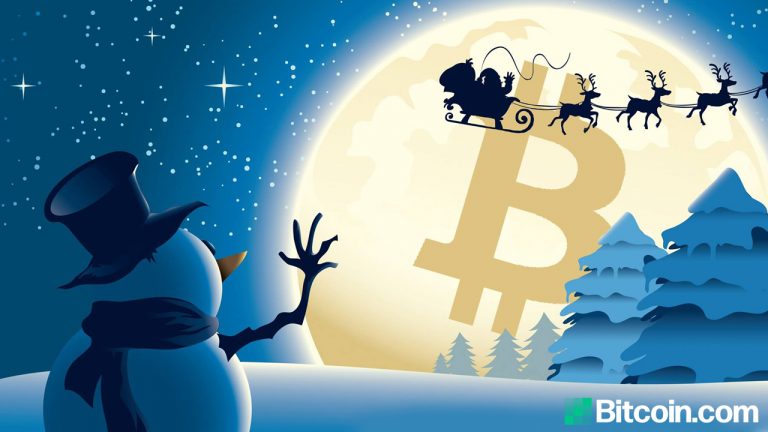 The price of bitcoin and a myriad of digital currencies have seen some significant gains on Christmas day. Bitcoin touched another all-time price high at $24,662 per coin, while many other crypto assets rebounded from the previous day’s slump.