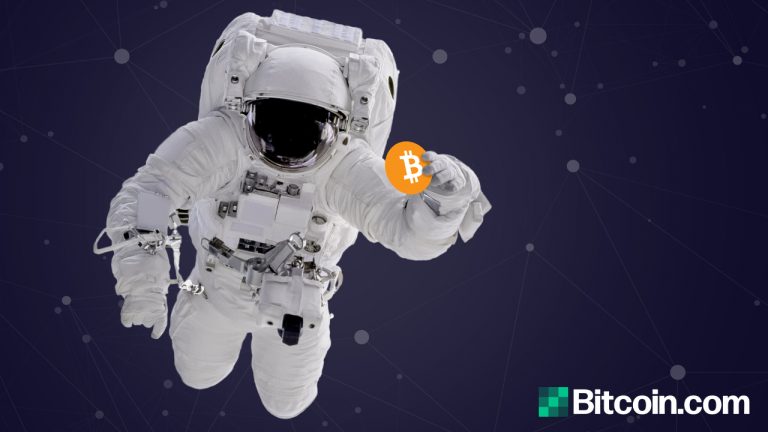 Digital currency markets are on a tear this week, as a myriad of crypto assets have seen enormous gains during the last two days. Then finally, on November 30, 2020, the largest blockchain in terms of market cap, bitcoin (BTC) surpassed its 2017 all-time highs (ATH) after crossing the highly anticipated $19,860 zone on Monday morning (EST).

Check out all the crypto price action today in real-time by leveraging markets.Bitcoin.com for the latest values on your favorite digital assets.